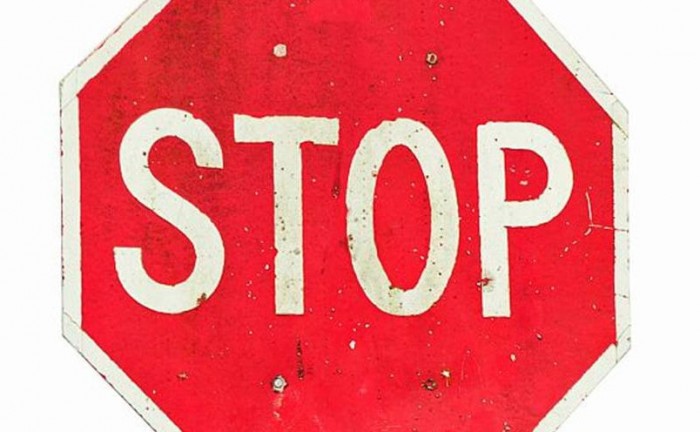 Transferring existing UK pensions into offshore schemes has become more and more popular for British Expats over the last few years, but new rules may have made the move less attractive.

Pension freedoms, introduced from April 6th, mean that British savers who transfer their pension to Australia or New Zealand, for example, could face a shocking 55% tax charge.

Under the new rules, savers can take their entire pension pot as a cash lump sum. However, the scheme must prevent its members from accessing their funds before the age of 55, unless the member is suffering from ill health and is therefore retiring early.

Schemes in Australia and New Zealand do not restrict the age at which a member can access their funds. Under 55’s can withdraw some of their savings early in some circumstances, such as, if they are suffering from financial hardship.

One of the attractions for expats who opt to use a qualifying recognised overseas pension scheme (QROPS), to transfer their pension pot overseas, is that they can massively reduce their tax liability.

With the introduction of pension freedoms, HM Revenue and Customs have written to all of these schemes, wand told them that unless they meet the new requirements they will no longer be able to receive UK transfers without tax penalties. HMRC have given schemes until 17th June to decide whether they will meet the requirements or not.

It seems unlikely that the majority of schemes will fall into line with the restrictions applied by HMRC as it would heavily impact their local members, who make up the greater part of the schemes clientele. There is a suggestion that the likes of Australia and New Zealand will seek an exemption, but that is a process that will take some time. However, for the thousands of Brits who flock to the southern hemisphere in retirement, it would be a welcome move.

In the meantime if pensions are transferred to a non-qualifying scheme a UK-applied tax of 55% on the money in the pension could apply. In other words, it is essential that anyone considering a QROPS makes absolutely sure that the scheme they are considering is compliant with HMRC’s new rules.

Anyone who has begun the QROPS process since the inception of these new rules is advised to pause the process until you know that the scheme is compliant. Transfers usually take around four months, so if you began the process in April, there is time to halt it. You can do this by contacting your schemes trustees or the pension provider. Act swiftly, because the onus is on you to do your homework.

Anyone who transferred their pension prior to 6th April should be exempt from these rules.

There are currently more than 3,500 qualified recognised overseas pension scheme (QROPS) around the world. They were created in 2006 to simplify the pensions system. It is a pension transfer scheme that is based in a jurisdiction outside of the UK but is recognised by HMRC. It also follows the same standards or equivalent as a UK pension

Further reading from around the web:

PENSION FREEDOMS: Can we open up pension pots to help first ...

UK Pension Rules Changes - What are the choices at Retirement ... 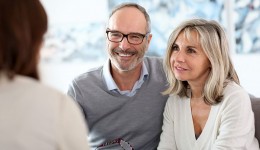 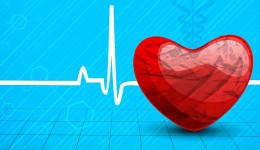 NHS Gets Tough on British Expats