One in six MPs believes the state pension will certainly be extinct in 30 years time, a survey has shown.

Presently people who get to retirement age with a complete national insurance policy record get £113.10 a week.

Cost of the payments is rising as Britain's population ages, with official numbers revealing the expense will quadruple to £420 billion over the following 6 years.

The internet survey asked 100 MPs from various parties whether they assumed the state pension would still be available to retired individuals in 2044. Fifteen said the payment would have been phased out or reduced substantially within 3 decades.

Morten Nilsson, chief executive of savings firm NOW: Pensions, which commissioned the research, said: "In the corridors of power there is a worrying degree of scepticism that the state pension can be maintained over the long term.

"With the future of State provision so uncertain, it’s never been more important for young savers to take control of their own pension saving and put aside as much as they can to help protect themselves against an uncertain future."

From April 2016, newly retired pensioners will obtain around £ 155 a week. The "flat-rate" payment replaces today's complex system of earning-related top-ups to the basic amount. In time, the new state pension will reduce the cost of the supporting the elderly.

MPs suggested a further curtailment of old aged payouts would be necessary.

In the "representative" survey of 41 Conservative, 52 Labour, 6 Liberal Democrat and 1 anonymous MP from another party, the majority said the state pension age would have to rise to 70 by 2044. It is currently scheduled to reach 68 in 2046.

State pension explained by the Which? Money experts. Everything you need to know, including basic state pension, Serps, deferring and pension credit.

Please excuse the language in this video, but if you have an interest in Civil Service pensions in the UK, this is a good watch. 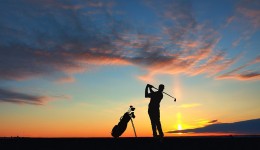 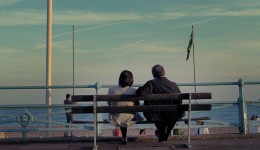 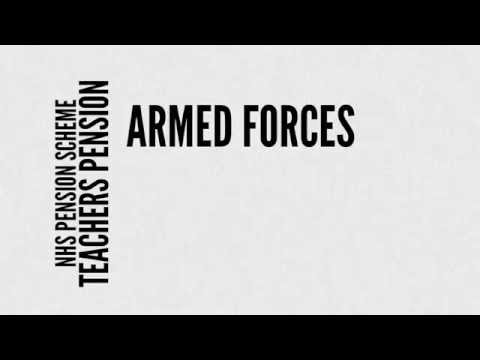