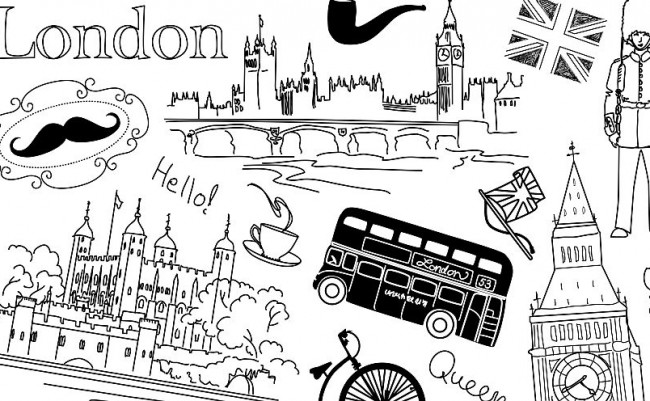 As the Queen confirmed David Cameron’s second term as Prime Minister of the UK, the cloud of political and financial uncertainty lifted, and investors are now hoping to reap the benefits.

In the housing industry, expats who have invested in UK property should start to see a more aggressive rise in prices. With no threat of the Labour Mansion tax, we should expect to see growing interest in UK property, boosted by those who have put off purchasing until after the election.

There has already been a surge of interest from investors outside of the UK, with expats seeming as interested as foreign nationals.

In terms of Tax, a Tory win could be seen as the best possible outcome for businesses and wealthy expats who want to invest in the UK.

One of the Conservatives election promises was to introduce a transferable family home allowance worth 175,000 GBP in addition to the personal inheritance tax (IHT) allowance of 325,000 GBP which would allow a couple to pass on a £1m property free of IHT. Whilst this policy is due to come in to effect in April 2017, we are yet to learn how the legislation will define “family home” and that could be crucial to expats.

The positive initial reaction of the pound, jumping from 1.37 Euros to nearly 1.40 Euros on the back of the election victory, has started to recede. Despite that, expats in the eurozone, who receive an income in pounds are still better off now than they were during the uncertainty.

However, there are a couple of red flag warnings about the next five years under a Conservative government. The swell of support for the SNP in Scotland means that Mr. Cameron will struggle to unite the Union. In the longer term, the Eurosceptics within the Conservative party will cause problems in the lead up to the promised EU referendum in 2017.

It is early days, and what we are seeing is a positive reaction to David Cameron’s re-election. However, the warning is, don’t get too comfortable as there is still plenty of uncertainty ahead.

Highlights of the General Election 2015 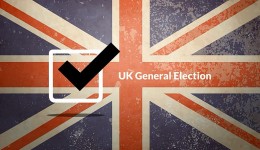