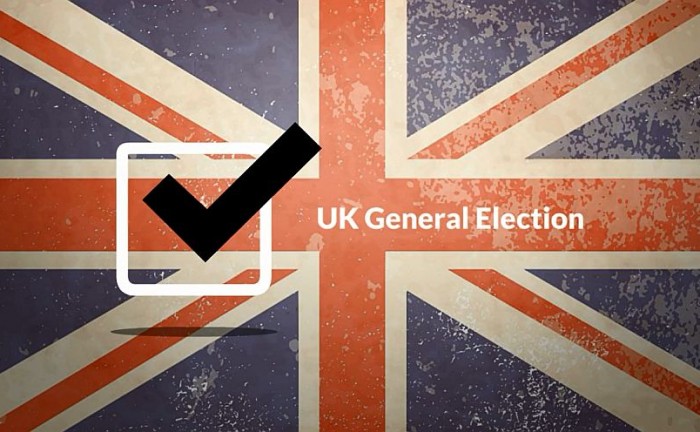 At 07:00 BST approximately 50,000 polling stations will open across the UK so that millions of people can cast their votes in the general election.

[FULL LIVE COVERAGE ON THE BBC]

A handful of seats are expected to be declared by midnight, with the final results expected on Friday afternoon BST.

Britons vote on May 7, but campaign has been mocked for its dullness. Here are some of the most amusing -- and bizarre -- moments... 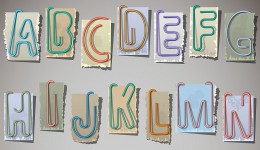 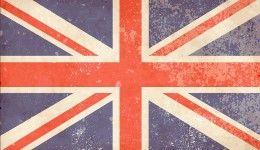