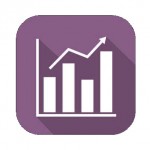 As fuel pump prices continue to fall, Brent crude oil has now fallen below $59 a barrel for the first time in five years.

The Brent price first dropped below $60, then to $58.50 a barrel, before recovering slightly to $59.01. Oil prices have now nearly halved since June as a result of waning demand and increased supplies.

The fall of industry activity in China has triggered the latest slump, as China is the world's second largest consumer of oil.

Members of oil cartel Opec have also reiterated that they would not try to shore up plunging oil prices by reducing production.

While lower oil prices could provide a boost to many economies through cheaper fuel, the sharp drop in the cost of crude is affecting many oil producers.

Russia being one of the country’s worst hit, as the rouble is currently in freefall despite dramatic efforts by the Russian Central Bank to stabilise the economy in the wake of falling oil prices and Western sanctions.

Most experts believe prices will remain low for the foreseeable future. 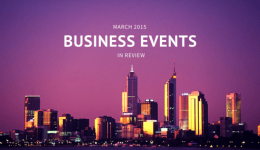