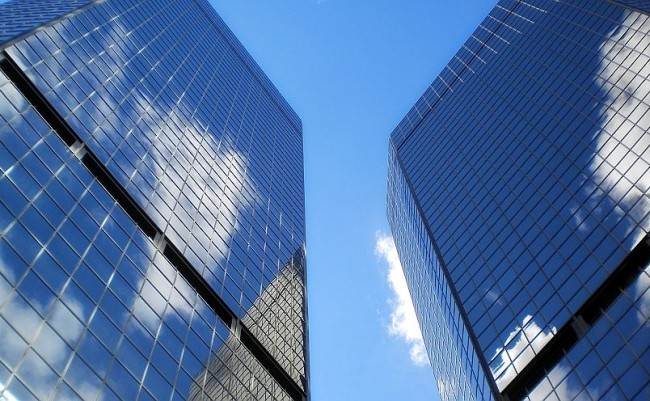 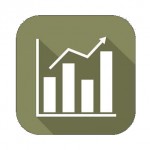 Official figures have shown, inflation in the eurozone has turned negative, with prices in December 0.2% lower than the same month a year earlier. The tip into deflation adds pressure on the European Central Bank (ECB) to take further action to stimulate the area’s economy.

Recent news could be a step towards the necessary stimulation, as a top European Union lawyer has said that the European Central Bank's (ECB) planned bond-buying programme is legal, at least in principle.

He was cautious in his announcement, suggesting that if the programme is implemented then certain criteria must be met for it to be compatible.

The idea of bond-buying is aimed at avoiding a break-up of the euro, but has faced a legal challenge from Germany. Their argument is that the ECB would be acting beyond its mandate, effectively financing government deficits.

One of the criteria that Advocate General Villalon was cautious to highlight, is that the ECB was not be involved in any direct aid programme to any eurozone member state involved.

Announced in 2012, the OMT plan has never been put into practice, although it has helped restore some confidence in eurozone markets. It would not be able to solve the problems at the heart of concern, but it would steady the ship.

However, with the eurozone facing deflation and recession, there is increasing pressure on the ECB to start a separate programme of quantitative easing (QE), which would involve starting a bond-buying operation similar to OMT.

There are some subtle but important differences between the two strategies.

Firstly, what they are designed to achieve is different. With OMT, the aim is to tackle excessively high borrowing costs for governments that result from fears that the country concerned might give up the euro. Unlike the aim of QE; this is to combat deflation or falling prices.

Secondly, there is a difference in which bonds would be bought. Through OMT, it would be the ones where government borrowing costs are considered too high.

With the QE plan, the decision surrounding which bonds is still being developed, but it could involve buying the bonds of all eurozone governments.
In both cases, the ECB would buy bonds with newly created money. 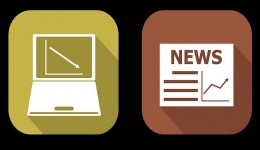