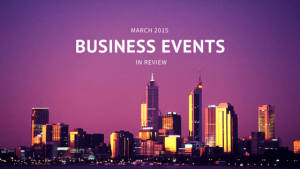 March 1st- 7th • In a big victory for the City of London, a court in the European Union overturned a decision by the European Central Bank that would have forced clearing houses to relocate their euro-denominated business to within the euro zone. • Actavis, a drugs company, issued $21 billion in bonds, making it […] 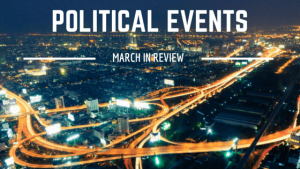 March 1st – 7th • Thousands of Russians attended the funeral of Boris Nemtsov, an opposition politician who was murdered in Moscow two days before he was due to take part in a rally to protest against the war in Ukraine. • The leader of Turkey’s Kurdish rebels, Abdullah Ocalan, called on his Kurdistan Workers’ Party […]

Wall Street Slumps And They Are Not Alone 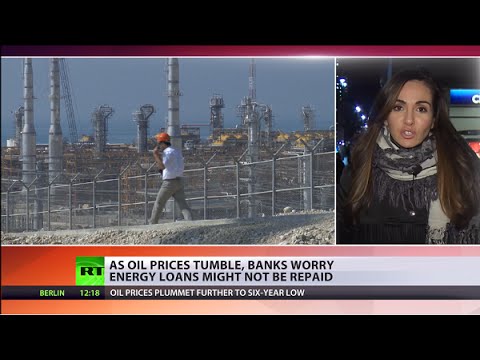 A fall in US retail sales, disappointing company results and falling commodity prices have seen stocks on Wall Street suffer as investors react. Retail sales were down 0.9% in December which is far worse than analysts expected. Shares in JP Morgan and Wells Fargo have slipped due to disappointing fourth quarter profits. In the back […] 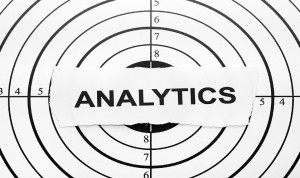 Trade figures for China in December have exceeded expectations with exports up 9.7% and imports down 2.3% from the same period last year. Final figures for 2014 mean that exports rose 6.1% over the year, and imports rose just 0.4% according to state news agency Xinhua. Analysts believe that imports will fall more than 7% […] 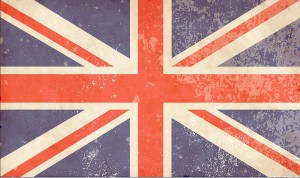 In November, UK retail sales rose 6.4%, their fastest annual rate in more than 10 years as a result of the Black Friday affect. A scene made familiar by the US, took off in the UK this year, with retail stores offering Black Friday discounts that provided record sales. Electrical goods sales were up 32% […]

Swiss travel firm Bravofly Rumbo are now the proud owners of Lastminute.com a success story from the dot.com boom in 2000. The online travel booking service, founded by Martha Lane Fox and Brent Hoberman in October 1998, was sold by US tech firm Sabre Holdings in 2005 in a deal valuing the company at £577m. […]

From Bad To Worse For Uber

About three weeks ago, an acquaintance at a networking event recommended a taxi company called Uber to me. I was dubious at first, but soon realised that this is an innovative company taking advantage of technology and bringing a competitive edge to an otherwise stagnant taxi industry. The company does not own cars or employ drivers, […]